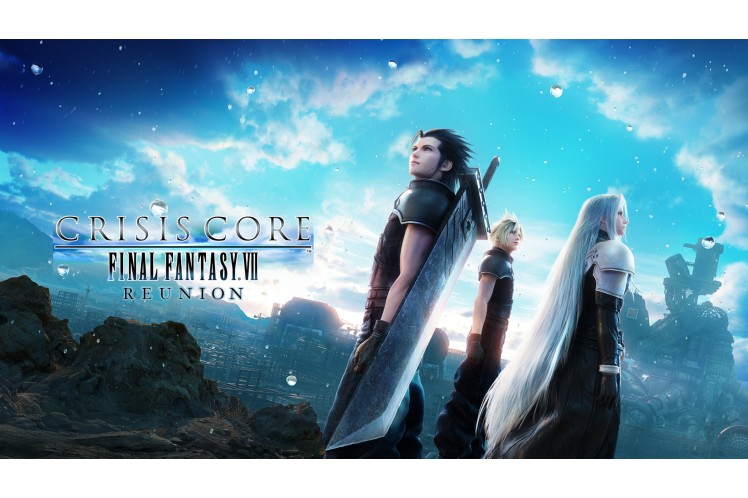 The narrative climax of 2020's Final Fantasy 7 Remake opened up a world of possibilities for Cloud Strife and his allies. During the game's closing moments, it was discovered that the story that fans of the original game thought they knew so well is not set in stone, and events from the past and future may deviate from their original course. This raises anticipation for the sequel, Final Fantasy 7 Rebirth, to new heights. Zack Fair, Cloud's friend and mentor who met his untimely end at the hands of Shinra, is confirmed to be alive in this new timeline, and the Final Fantasy 7 Rebirth title may be referencing him specifically.

Developer Square Enix has not indicated exactly why the second installment of the planned trilogy is titled Rebirth, so for the moment it could have several meanings. Considering the game will no longer be a carbon-copy of the original story, it is fitting for it to drop the Remake tag, since technically this is not the case. Events such as Biggs surviving the Sector 7 Plate collapse and Barrett being stabbed by Sephiroth differ from the original, which sets up further potential changes in the sequel. Zack surviving the Shinra assault is probably the biggest change revealed so far though, and the INTERmission DLC's climax shows him alive, approaching Aerith's church in search of her.

RELATED:Why Weapon Lore May Play A Bigger Role Than Before In Final Fantasy 7 Rebirth

Zack Fair is Set to Return in Final Fantasy 7 Rebirth

Zack's inclusion raises several interesting possibilities for the narrative. While he only played a minor role in the original Final Fantasy 7 through flashbacks, Zack Fair was given a fully-fleshed out backstory and bigger role in the overarching plot when he was made the protagonist of his own game: Crisis Core: Final Fantasy 7. The game tells the story of how Zack came to join SOLDIER, his brief romance with Aerith, and how he befriended a young Cloud. While originally a PSP exclusive, Crisis Core was recently remastered, allowing a new generation to experience Zack's journey.

The climax of Crisis Core's story sees Zack succumb to the injuries he sustained while attempting to single-handedly hold off a battalion of Shinra soldiers. With his dying breath, he entrusts his Buster Sword to a grief-stricken Cloud. Events in Final Fantasy 7 see Cloud enter a comatose state, where it is ascertained that he somehow managed to confuse his memories with those of Zack's. This is the last the player hears of Zack, and his role in the story is seemingly over. In the new timeline though, this isn't the case, and he is seen alive and well, having survived Shinra's attack.

It can be assumed that at some point during the next game, he will eventually catch up with Cloud, Aerith and the others, and depending on how that reunion plays out, he may even join the party and become a playable character. He has just as much of a grudge against Sephiroth as the others, so joining their cause would seem logical. Aside from his more literal rebirth through escaping death, Zack might represent a rebirth for the FF7 party, and therefore the story as a whole.

Of course, with only limited details of Final Fantasy 7 Rebirth's story being revealed so far, it may not turn out like that at all. The Rebirth title may not even be a reference to Zack. It could be simply a reference to the fact that the game is no longer a remake, and is instead the re-imagining of Final Fantasy 7's narrative. Either way though, it seems that Zack's role in this new story will certainly be more substantial than the original.

Final Fantasy 7 Rebirth is in development for the PS5. 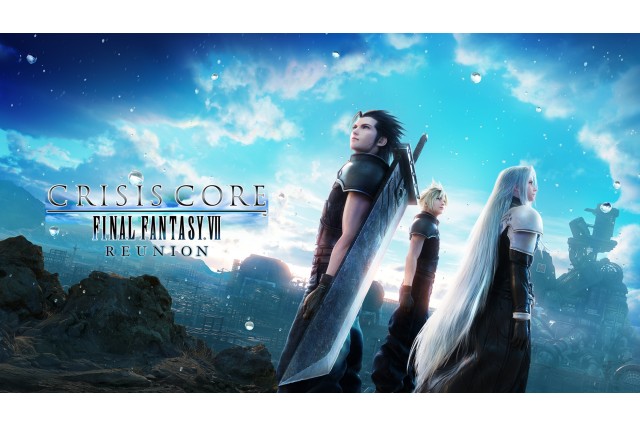 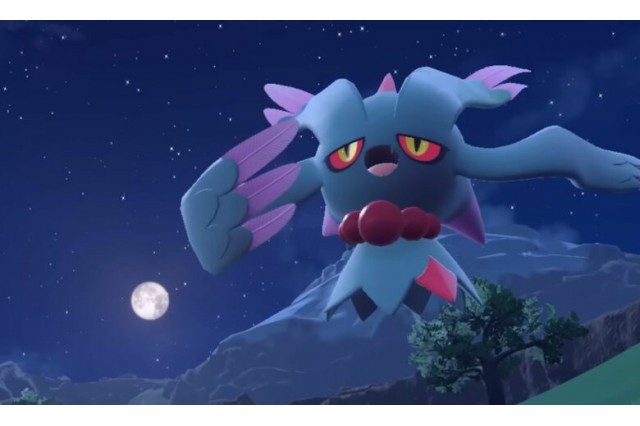 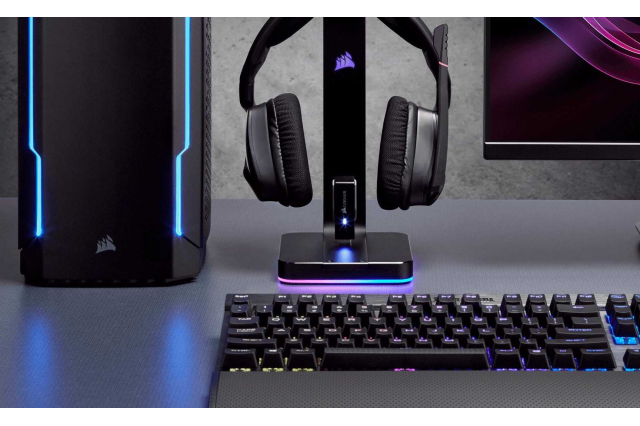 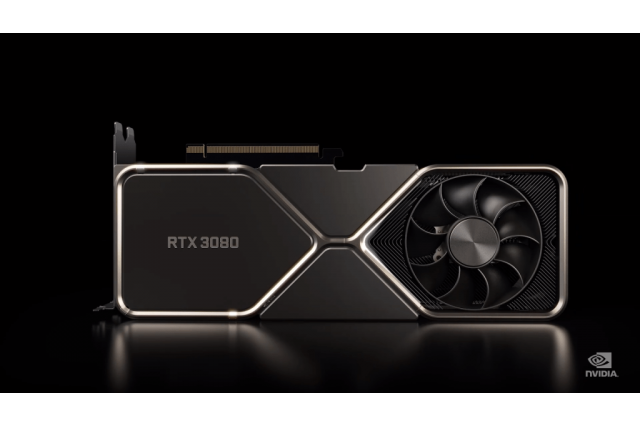 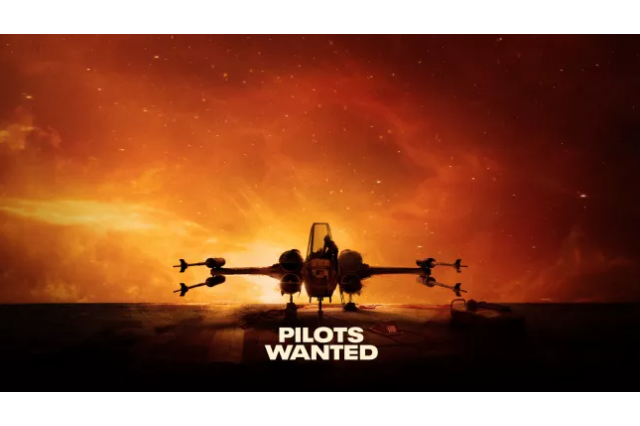 Star Wars: Squadrons Review – Excellent In VR
The website uses cookies to ensure you get the best experience. With the use of our services you permit us to use cookies.
More Info Agree